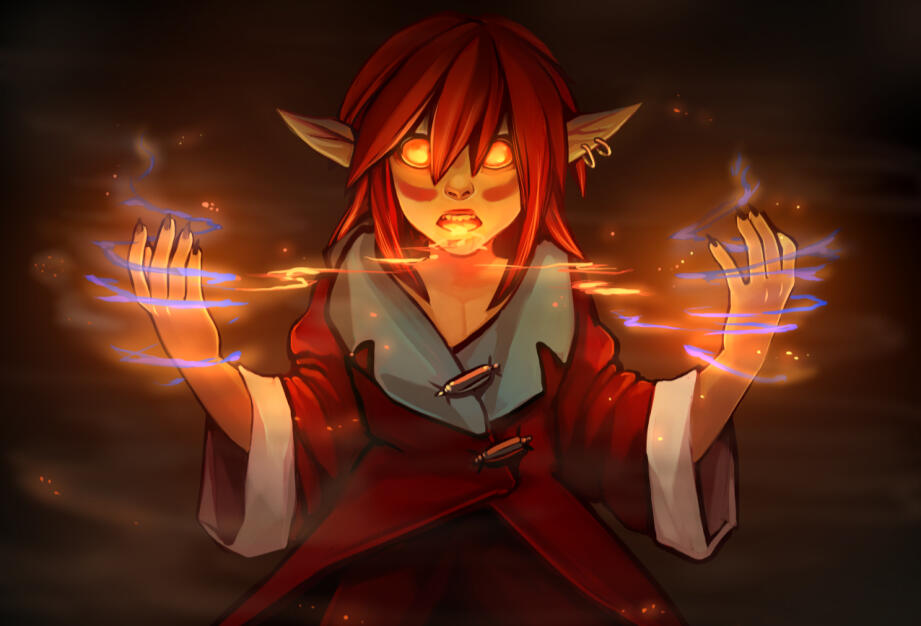 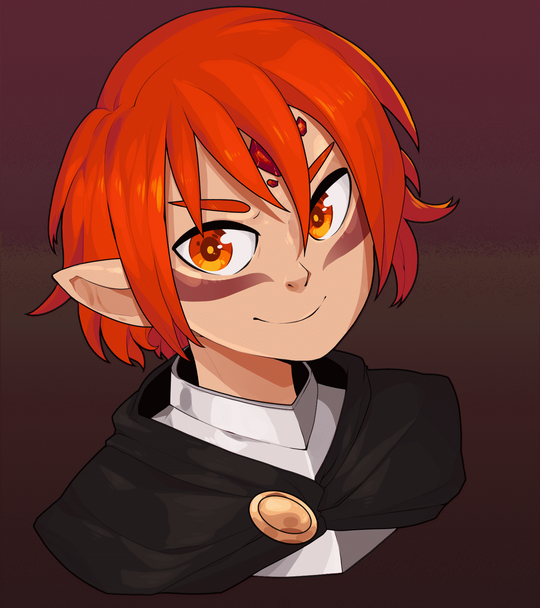 Eligor is a man who seems to be focused on some grander scheme that often drags others into a somewhat labyrinthian series of ordeals and intrigue, only to generally leave those exposed to it changed or otherwise scarred in some way or another. He also seems to ping pong between doing things that are seen as heroic to being a living nightmare, leading to a varied accounting of his character depending on who is spoken to about him.

The earliest known appearance of Eligor appears to have been in Coerthas before the calamity covered it with snow. From then on there are many varied and rumored sightings of him up until he joined the Maelstrom one day and took up residence in Limsa Lominsa, registering a Hyuran child around the same time. He disappeared suddenly at the battle of Carteneau, only to just as suddenly reappear half a decade later, resuming service in the Maelstrom shortly after. 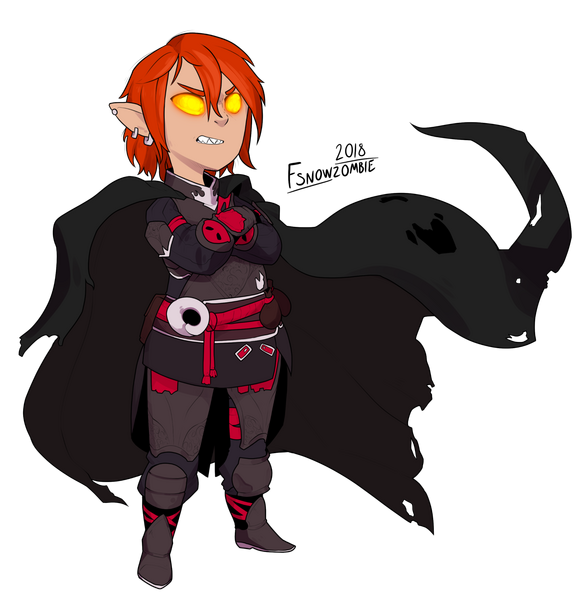 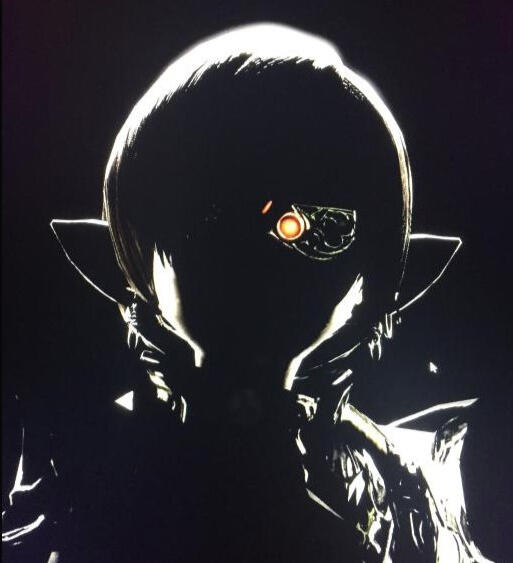 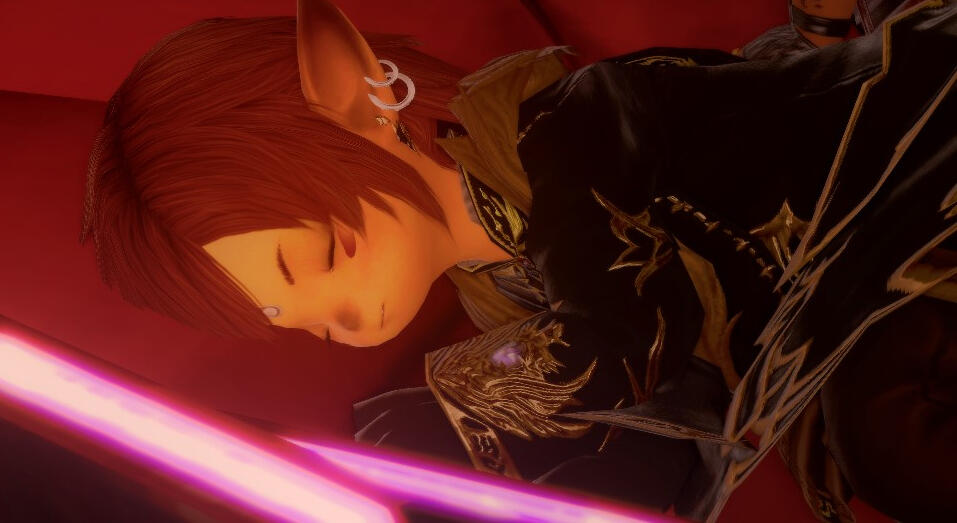